I am working on pulling together resources on the papacy since hearing the news about Pope Benedict XVI resigning.   This is a very hasty list, but I wanted to post it since Friday is the Feast of the Chair of St Peter  and I suppose I'm not the only one who might want to study this topic in their homeschool.

I will probably be adding to and editing this as time goes on since I hope to make some notebook pages using the catechism and other resources.

I put it in the form of questions and tried to arrange it so the answers could be found in the link following the question.    Later maybe I'll pull out quotes that answer the questions.  I tried to start doing that this afternoon but our internet kicked out and I lost all my work : (

I found from Jenn's blog Family in Feast and Feria that you can join in a novena for the pope and get reminders delivered to your inbox!

If you know of any other resources that would be useful (or can think of additional questions) please leave a comment!    Also, let me know if you find anything weird about any of the resources -- I tried to use only wholesome ones, either orthodox Catholic or solid and fair non-Catholic.

What is a pope?


Who was the first pope? Who appointed him?


What is the job description of a pope?

What does the word Pope mean?

Who is our pope now?

Who was the last pope?

What are some things associated with the pope?


"keys of the kingdom" 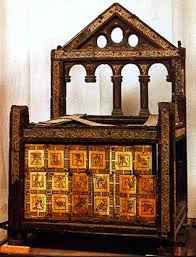 Where does the pope live?


How does the Church elect a new pope?

Resources for CCD and home on electing a Pope
Printable:  How the Church Chooses a New Pope

Prayer and the Pope

Jenn has a Lenten Journey with Pope Benedict XVI (from 2007) with links to several resources.

(HT Jenn) You can join in a novena for the pope and get reminders delivered to your inbox!

A printable prayer card you can use, from Diary of a  Sower


History of the Papacy

Have any other popes resigned?


How many popes have there been so far?
List of popes

Can there be bad popes?

How many "bad" popes?

Can popes be saints? 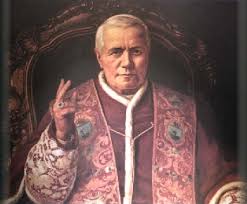 What popes have been martyrs?

Who were some early popes?

What are some other titles for the pope? 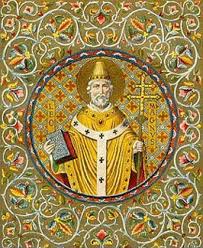 Historical Source Documents
By popes about the papacy

Leo I -- Petrine Primacy
Gelasius I on Spiritual and Temporal Power

In the Heart of My Home: Papal Notebook
Campfires and Cleats:  Papal Resources
Shower of Roses:  Seven Quick Takes on the Feast of the Chair of St Peter
Catholic Icing:  Pope Activities for Children

Also, the folks at Real Learning are collecting resources.

Email ThisBlogThis!Share to TwitterShare to FacebookShare to Pinterest
Labels: Our Catholic Faith

We love hearing from our readers. Please share your thoughts or just say hello! 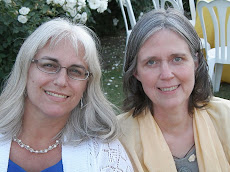 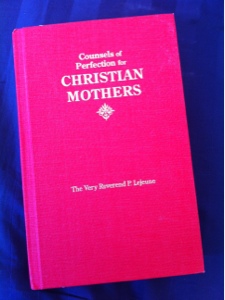 +Click on the Picture for Reading Plan and Links +

Blogs of TUAR readers and some other friends

For Nature Study and Literature

For all kinds of subjects

For Mother Culture and Perspective